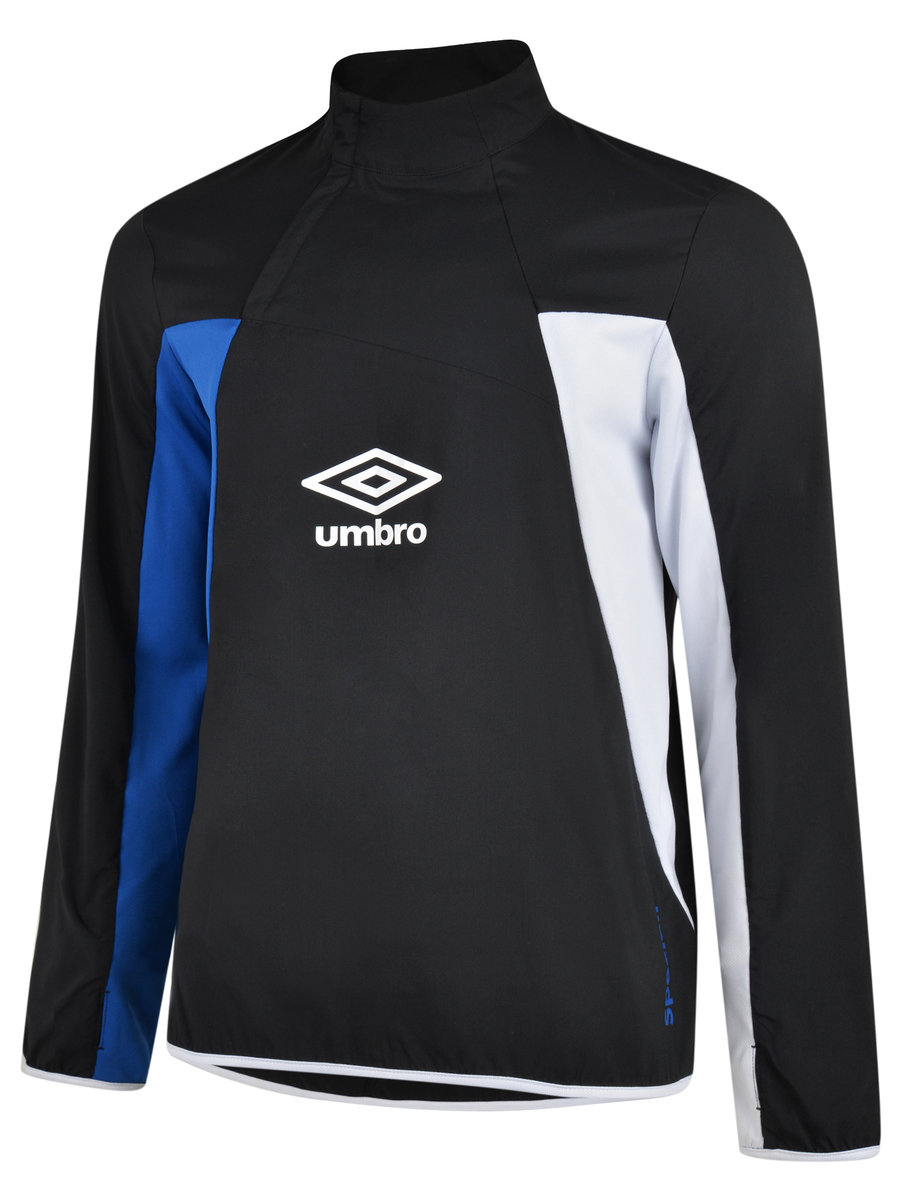 Plenty of memorable moments have been created in the Umbro Speciali over the years, but none more special than Michael Owen’s goal versus Argentina in the 1998 World Cup. Now twenty years since that goal, Umbro have reissued the 1998 model of the boot as part of the Speciali 98 collection.

We have also released the complete Speciali 98 collection, inspired by the boot and the era in which Michael Owen first made his mark on the pitch. With tees, jackets, shorts and pants featuring large logo branding and colourful trims, the apparel collection has a 90s feel that makes it perfect to wear on or off the pitch.

Continuing that 90s inspiration, the Speciali 98 collection is completed by the reintroduction of the iconic Umbro Italia backpack and Ceramica ball, both familiar pieces from the era where the Speciali made its name.