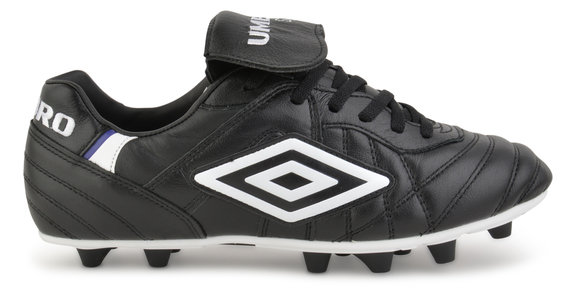 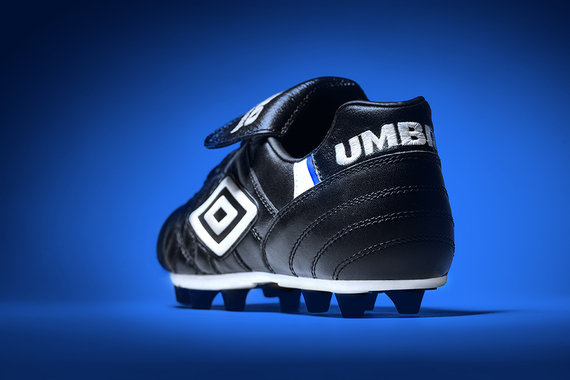 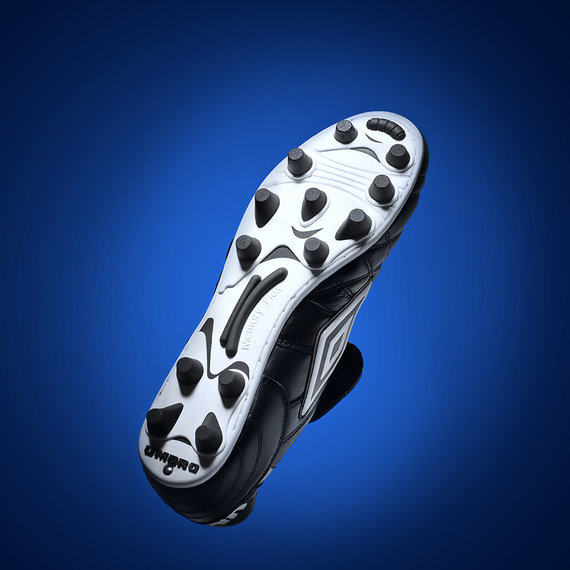 Introducing the Speciali 98 – a new model of our iconic football boot inspired by a magical goal scored twenty years ago.

Plenty of memorable moments have been created in the Umbro Speciali over the years, but none more special than Michael Owen’s goal versus Argentina in the 1998 World Cup. That iconic goal marked the beginning of a fantastic international career for Owen that would see him awarded the Ballon d’Or and lift numerous trophies and league titles.

Now twenty years since that goal, Umbro have reissued the 1998 model of the boot as part of the Speciali 98 collection.